League Restart
10 events planned starting the first week in June and running to the end of August. Events will be on the BC website early May
Charity Race
We are planning a charity race at the end of the League with a separate entry fee half the entry money is to go to Alzheimer’s and Cancer,charities and the other half is the prizes fund. There will be separate Ladies and  Mens race. There is also a coffee table up for grabs as a prize, The winner of each event will recieve a carbon black table, the velodrome boead one is to have the winners names on it and be kept at the velodrome. The cost to ride this charity race would be a minimum donation of £10 per rider, half the money to charity and half split for prizes so a 30 rider field would raise a minimum £150 for charity and the same for a prize pot.
Race format will be first 5 laps ridden as an Elimination race, then changes into an unknown distance points race sprints every unknown frequency. 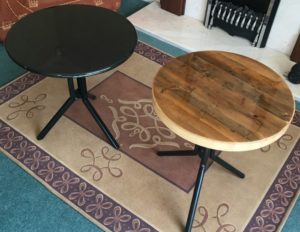